When people talk about "the creator economy", they're often referring to the people who entertain, educate, and inspire us with what they share online. Behind the scenes, however, Disciple Media is playing an equally critical role in not only making the creator economy possible but also financially sustainable.

Musicians, charities, sports clubs, and nonprofits are among those who turn to Disciple Media to engage, grow, and monetize the communities they serve. Its platform includes tools to store and share content, offer courses and subscriptions, conduct livestream sessions, and more.

Where Cloud-Based Software Makes a Difference

Using Disciple Media, brands and creators can develop an independent platform that they own, to which they can even migrate their audiences from traditional social media services.

With more people consuming content digitally than ever before, it's no wonder Disciple Media has been growing significantly. According to Owen Pickrell, the company's Sales Manager, his team is likely to double in size over the next year. That's driven in part by demand from prospects: When they see one of Disciple Media's online ads and book a call, it's essential that reps can have a conversation that converts them into a business-ready lead.

Disciple Media recognized it would need a cloud-based phone system that could scale with the company. This system would also need to provide a great experience for every member of the sales team.

"We chose Aircall because of the ease of use and the customer service, which has been incredible. Having a dedicated Customer Success Manager made the onboarding process really easy."

The Benefits of Bringing All the Critical Tools Together

Another deciding factor in moving to Aircall was that it offers integrations with other applications that are critical to Disciple Media's business. A good example is HubSpot, which serves as the company's CRM software and a central hub for client information to analyze deal pipelines, run marketing campaigns, and track outbound activity.

By using HubSpot's integration with Aircall, sales development reps can not only record conversations with prospects but also reach them with one-click calling. This has allowed the sales team to do away with manual processes like cutting and pasting numbers (no wonder Aircall is the number one phone system recommended by HubSpot's Account Executives).

As a team leader, meanwhile, Pickrell said he's especially grateful for Aircall's integration with Gong, which captures sales conversations and uses AI to analyze what's working and what's not. If reps are running up against objections they can't overcome, he can offer coaching when it really counts.

"It means I can go to the calls and give feedback to my team members," he said. "An SDR can then incorporate that feedback into their next call."

For those on the front lines, Aircall provides the ability to have a local presence across the world. Sales Development Representative Flora Hellman might be working in London, for instance, but often has to reach out to prospects in the U.S. or Canada. In just a few clicks, she can create a number for the US, as well as more than 150 countries.

"When customers see a similar area code to theirs, I think they feel a lot more at ease and are a lot more likely to pick up the phone. It helps build a better rapport between us and our customers. It also builds trust, and that's what being a sales rep is all about."

Hellman also noted that the fact Aircall is cloud-based also provides flexibility in being able to stay productive from anywhere. As a result, she works at home three or four days a week, which she describes as a major win.

Since partnering with Aircall, the Disciple Media sales team has seen call volumes increase by 45%. That's what happens when you can consolidate all your business tools in one place and automate repetitive tasks.

Disciple Media is continuing to explore and test what it can do with Aircall to make its customer experience even better. This could include the use of SMS reminders prior to making a scheduled call to ensure prospects are ready to have a conversation.

"Aircall makes the process of speaking to hundreds of people a day super efficient, seamless, and enjoyable. It allows us to engage in meaningful conversations every day."

What Disciple Media's Experience With Aircall Can Tell You

While Disciple Media is focused on its core business of building community platforms, its story should resonate with organizations across many other sectors.

For a company to grow fast, it needs to ensure its sales team has the tools to quickly follow up with prospects, which is a lot easier when you have cloud calling software that integrates seamlessly with your existing CRM or helpdesk. And with the ability to easily create international numbers, you can truly think globally while acting locally.

Learn how your team can become more productive, more efficient, and more engaged with Aircall. Book a demo.

It’s time for your business to increase productivity like Disciple Media. 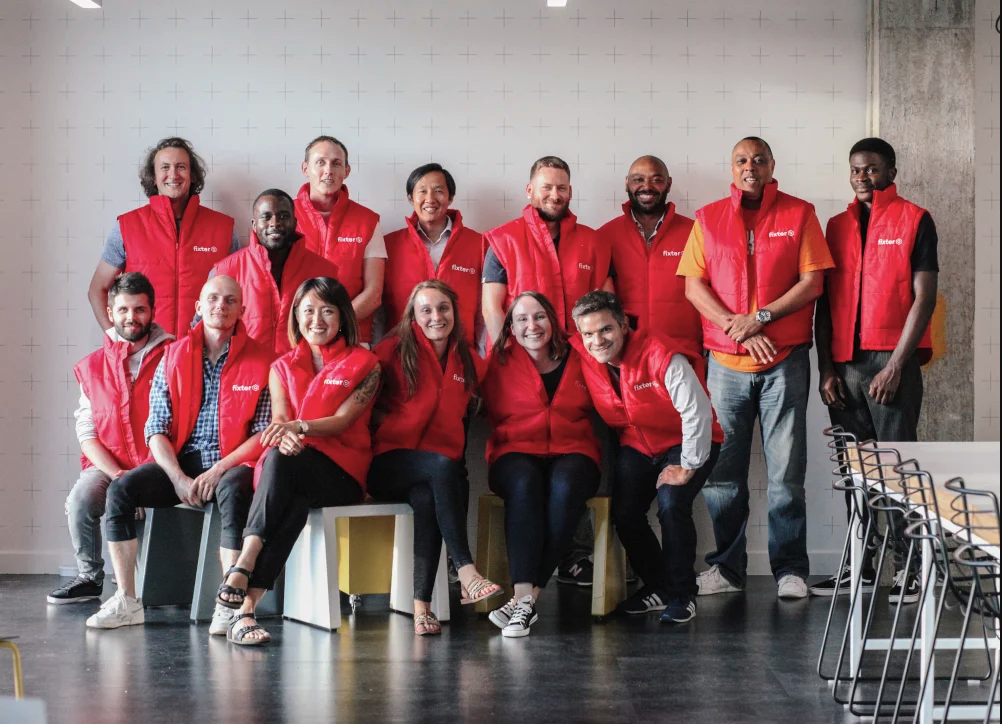 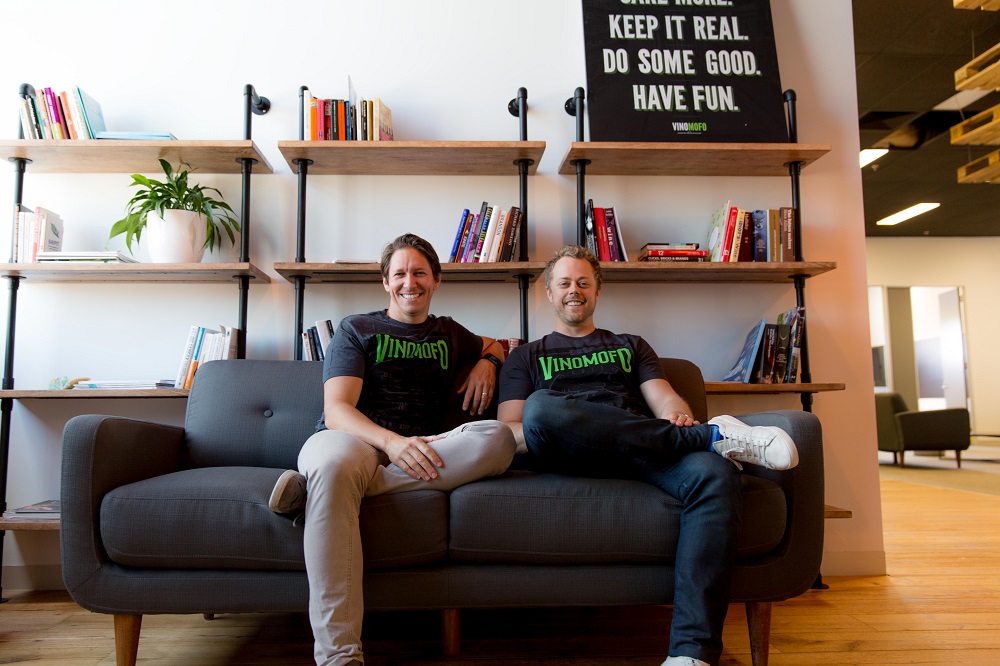 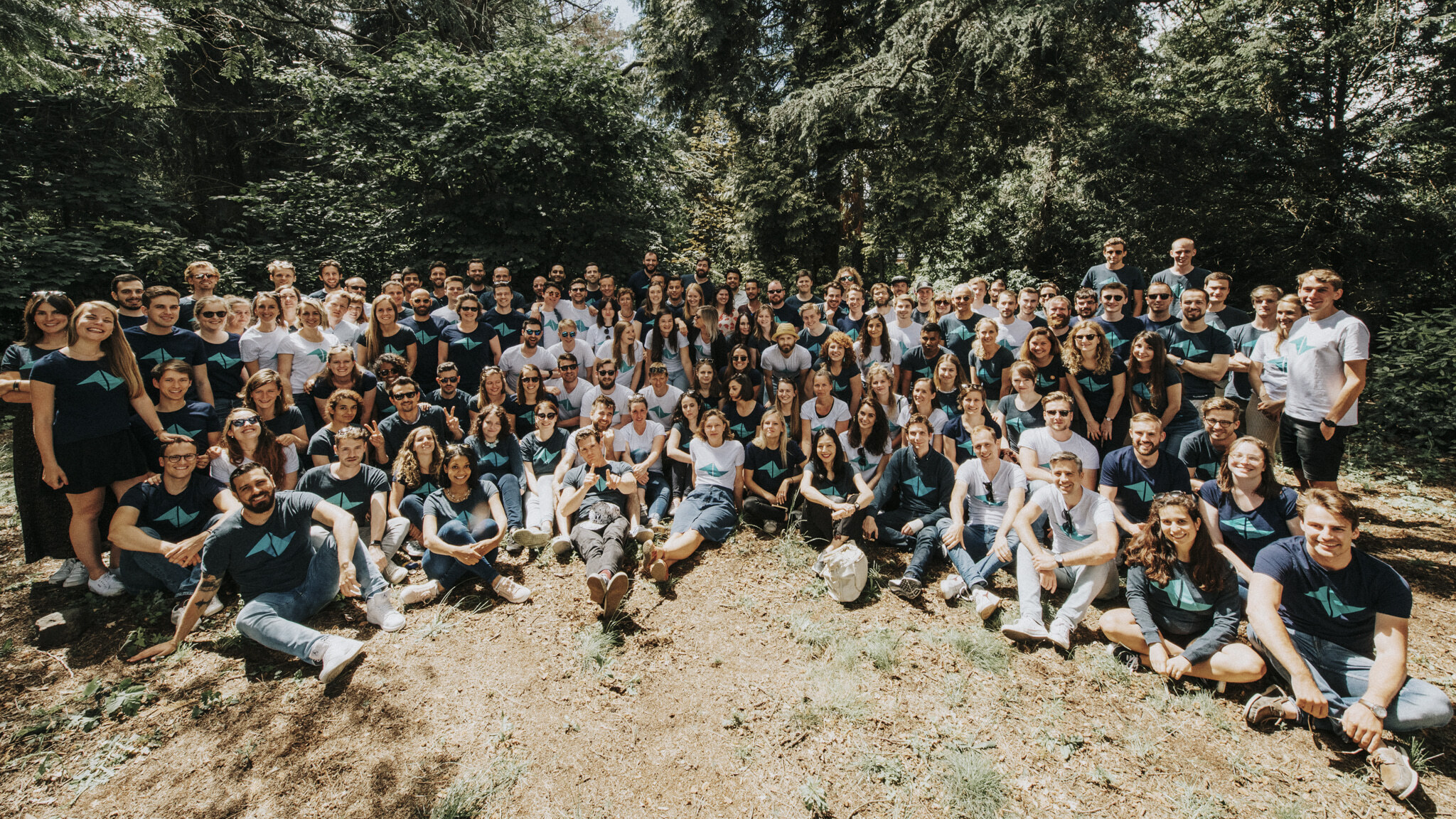 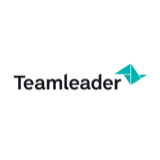 “For our phone system, we didn’t want to have to build everything ourselves, so therefore we looked into what is the best in terms of integration with Hubspot. That’s why we went with Aircall.”