Jukin Media has been called “The Company That’s Made Viral Videos Big Business” by WIRED magazine. An extremely unique company, Jukin helps regular people make money from videos they captured on their cell phones, GoPro cameras, or other personal devices. If an amateur user-generated video is shown in a news broadcast, on a TV show, or in an advertisement or commercial, chances are Jukin Media helped put it there (and helped the person who filmed the video get paid).

Jessica Card, Senior Director of Content Acquisitions, handles business operations. She manages a team that’s responsible for communicating with content creators and negotiating deals with them. Developing standard processes and utilizing tools that promote automation are key for their day-to-day success.

“When I make one thing easier, it helps every person who's involved. With Front and Aircall, it's helped us streamline our processes and become more efficient as a department.”

Jukin Media first started using Front because they needed an email management tool with the ability to send bulk communications. They had been using “distribution lists” in Gmail in combination with a sales productivity platform but felt like they were missing the collaborative features that promote efficiency.

Jessica liked that Front let her team work in a shared inbox, which eliminated the need for multiple systems, but she also appreciated features like sequencing and internal comments.

“We get a lot of emails at various stages of our pipeline—whether it’s early stage outreach to new content creators or reminding a partner to sign a licensing agreement—we need to send those in bulk, and that's exactly what sequencing does. That’s the efficiency that we're adding.“

“Everything is in one spot now, whereas, before we were using all those tools, and you would have to move between a million windows. It’s a lot more efficient when you have everything centralized.“

Front’s tagging capabilities have also improved visibility. Jukin Media has different types of partners they need to be in contact with — tagging helps flag issues and categorize communications, giving them a layer of insight that they didn't have before.

Before Jukin implemented Front, the team would Slack-DM Jessica about relevant emails, adding an unwanted bottleneck to their workflow.

“I usually need to read the email anyway… Sending the message in Front gives me the full context of the conversation.”

Front’s collaborative inbox also helped prevent embarrassing situations every company with growing pains has been in: like when two people respond to the same email.

“That messiness is what we wanted to clean up. Plus, I got more insight on how all the emails were being handled instead of manually going through my folder in Gmail. Front resolved those types of issues.”

Since adopting Front’s comments and assignment features, collaboration and transparency have both improved.

“The team really enjoys using Front. It gives us the ability to chat about something right within the email chain, which is really helpful.”

Searching for a better phone system

Once the team was comfortable with Front, Jessica wanted to find a phone solution that enabled bulk calling and SMS in order to more effectively reach out to content creators.

Before Aircall, Jukin Media was using an old school phone system that didn’t have the features and intuitive interface they were looking for.

“There were really complicated integrations, and it was a large lift on our end. Our tech team didn't have the bandwidth for that.”

Jessica decided Aircall was the right solution because of its out-of-the-box integration with Front and the fact that it was so simple to use from both an admin and user perspective.

“I'm always looking for a solution that it's easy for me to manage because I don't want to rely on somebody else for assistance. I look for tools that I feel comfortable operating myself, and that's why Aircall worked so well for me.”

Dialing at scale with the PowerDialer

A lot of the softphones they demoed weren’t optimized for bulk calling. Jessica explained that most tools would have required her to set up new processes, maintain them, and reconfigure how the team operated.

The feature that set Aircall apart from other softphones was the PowerDialer, which lets their team to handle bulk calling with limited effort.

“I can automatically export from one system into a Google sheet, give the team the URL, and they can start making calls immediately. It automatically refreshes and I don't have to touch it.”

Jessica preferred the PowerDialer over other auto dialers because of its efficiency and personalization.

“We want to call people, but not in that call-center-type-of-way where there's a three second delay like you get from an auto dialer. We're trying to communicate with a customizable and friendly approach.”

Everybody on Jessica’s team uses both Aircall and Front, particularly for its texting capabilities.

Jukin Media has a fully remote workforce, so the team is comfortable working with people even when they’re in a different time zone, but without collaborative tools in place, there wasn’t always a way to share the workload.

“It's really great that people can share text messages. Before, if somebody was on their day off or on vacation, a text message would be lost until they returned, so somebody would always have to be online and that was such a burden. The ability to share text messaging has been amazing.“

“It really streamlined our process and allowed us to contact more video owners or potential video owners in a shorter amount of time.“

With Aircall and Front combined, Jukin Media has become a more efficient and productive business. 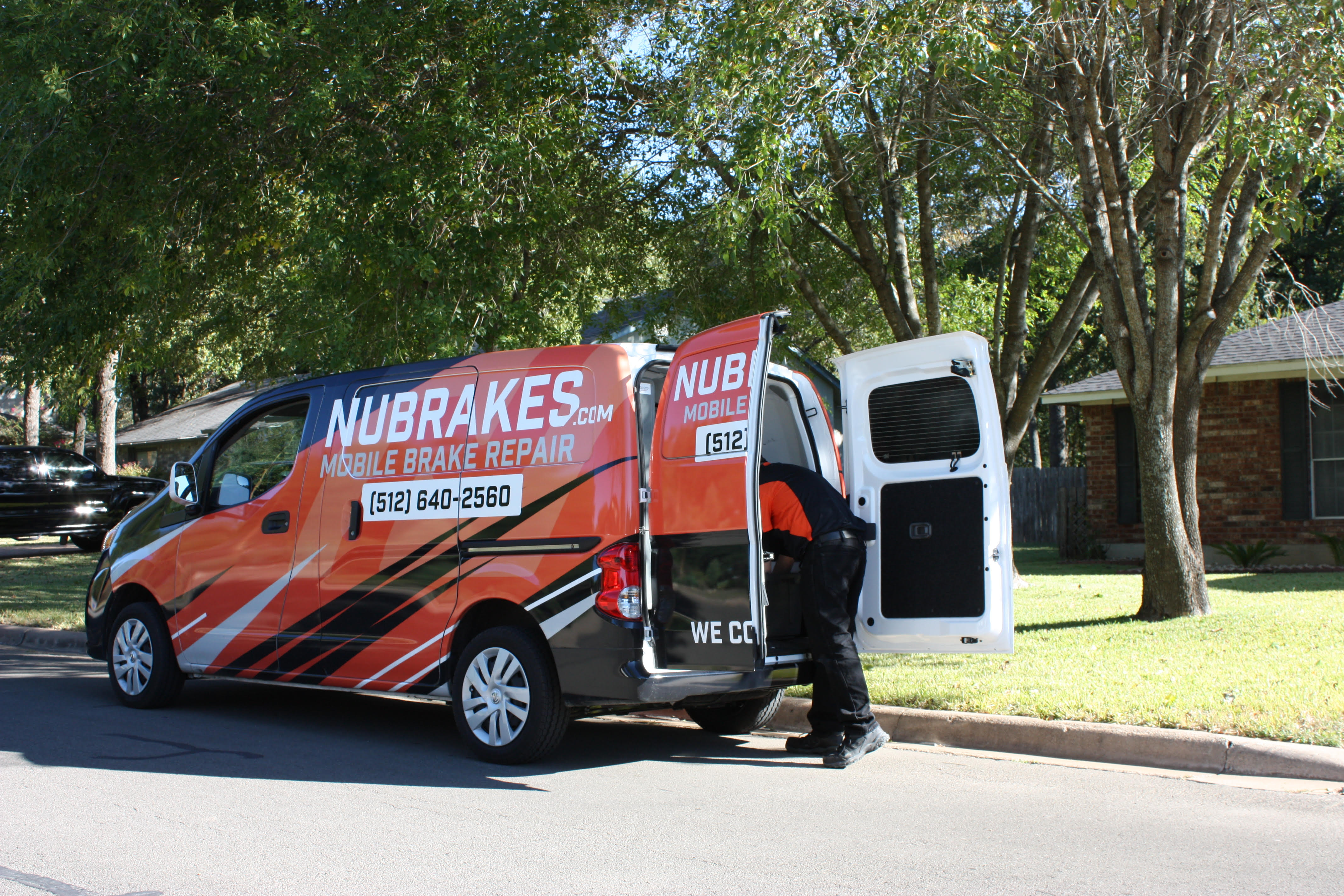 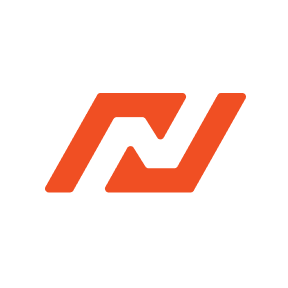 "The 3rd party apps that I've set up, they make my team way more efficient. It's basically the same as if I'd hired another support rep." 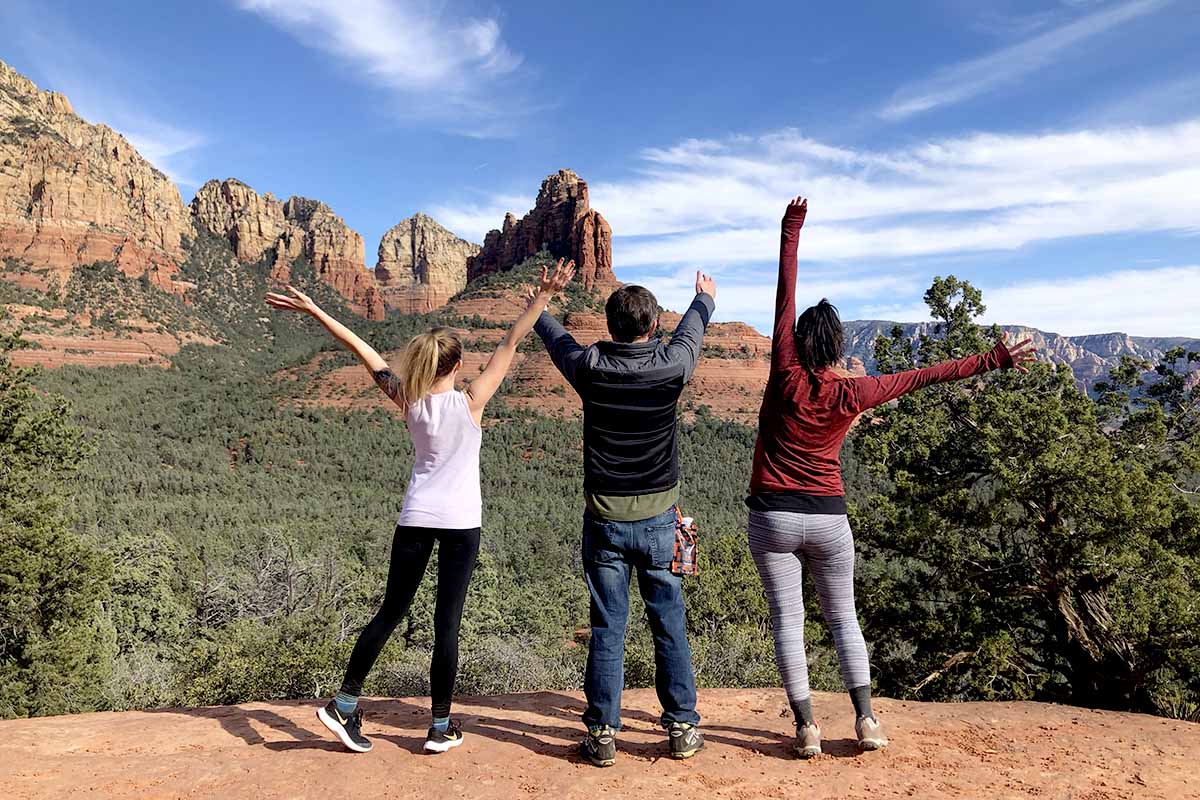 “The setup and configuration of Aircall is a dream. It’s so easy to create new numbers, set up IVRs, and change people around to different teams if needed.” 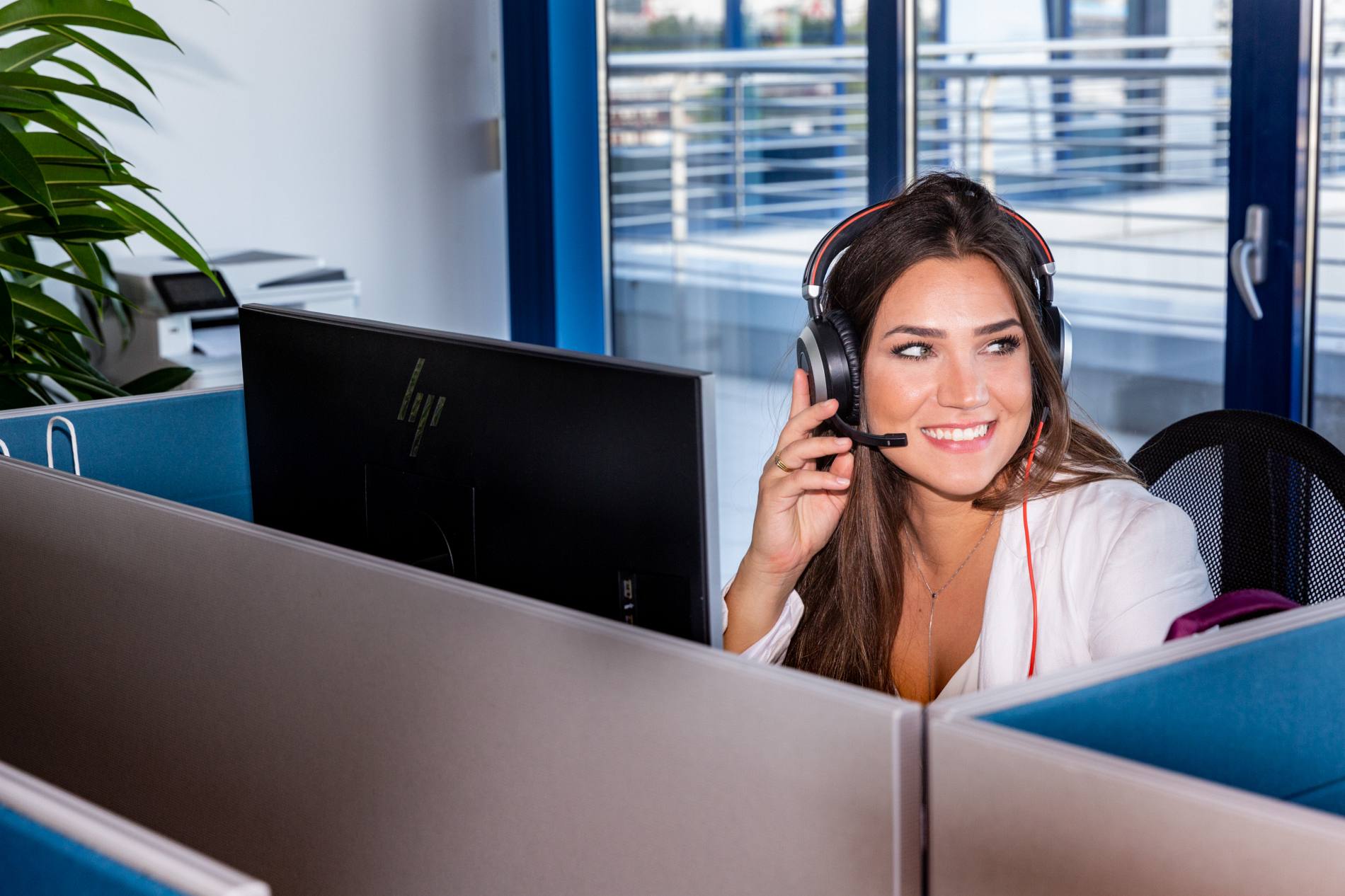 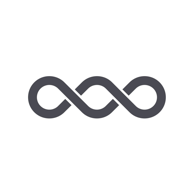 "Aircall gives us the necessary flexibility and quality we were looking for. It's really a core part of our business.”