How using Aircall from the outset helped Factorial scale rapidly

Factorial is a business that knows people. As a SaaS product in the human resources space, it helps small-to-medium sized businesses (SMBs) with everything from payroll to performance reviews. Above everything, they believe in making things simple in a space that can often feel the opposite – and Aircall has been a part of this journey almost from the outset.

The business is fresh from celebrating a multi-million dollars investment and has expanded to having customers in over 60 countries. Such growth, of course, has proven challenging but Factorial’s efforts in helping clients digitise their processes have come into their own during a testing year.

One way they have managed it is streamlining their own internal practices into a slick, well-oiled machine – something that its sales team has embodied from the outset. We caught up with Bernat Farrero, founder and Chief Revenue Officer, to find out exactly how he and his team managed it.

The sales operation at Factorial is based mainly across Latin America, France and Spain, with smaller teams based in other countries to manage localised workloads. Working across markets and time zones isn’t easy – so Bernat didn’t want them to be working across systems, too.

“We’re all working in HubSpot, which makes it so much easier to manage everyone’s workflows. With calls at the centre of our approach, we knew we wanted a system that could integrate with it. That was one of the main reasons we chose Aircall in the beginning”.

Having everything under one roof, Bernat says, has been an “incredible advantage”. As the business began to scale, the internal operating system scaled with it. Every member of the sales team became trained in both platforms, and they were able to build from there.

At Factorial, calls are king, with every conversation each team member has with a customer considered as important as the last. It’s how the team learns from each other, and identifies areas they can improve in terms of efficiency and effectiveness, too. That’s especially important for such a fast-growing company - as you onboard new Sales agents regularly, you really want to have an effective way of explaining what a great sales conversation sounds like.

“We have a process that involves us recording every single conversation we have with potential customers through Aircall, and this library is becoming our living, breathing ‘playbook’ on how we approach selling. We analyse every deal that we’ve closed, and keep that history on record. That knowledge becomes part of the company itself.”

For Bernat, listening is one of the driving forces behind his team’s successes, and it’s built into new employees from get-go. With all call recording stored in Hubspot, not only is it easy to find them, but the team can also link them to other types of data, such as the status of the deal, the time it took to close it, and others.

“For Sales, this analysing of every closed case is the best ‘playbook’ we can create. Listening to conversations is the most important part – it’s how we train new sales team members from the moment they join Factorial.”

When the Aircall team speaks to our own prospective clients, we often find that they are looking to upgrade their legacy systems to something simple, secure and cloud-based. That’s why Factorial is somewhat of a unique case – the business had no phone system to speak of when we began working together. Having been bedding into their processes from the start, Bernat has been able to hit the ground running when it comes to his team’s productivity.

“The HubSpot integration was our major priority. Once we realised just how easy that was to set up – and to use the platform itself – we were able to start using Aircall almost immediately.”

From there, he began to focus on the tools that could make his team more efficient:

“We quickly found that both click-to-dial and power dialer could be very powerful for the team. Simply put, they allow us to create loops of numbers to call, saving us so much time across the sales process. They really boost productivity.”

Identifying ways processes can be simplified is something Factorial does for businesses on a daily basis, so it’s little wonder that this is one of the key benefits they have found when using Aircall:

“Aircall has just made it very simple for everyone to work with the phone, to find all the information they need in one place, and to onboard and train new employees, which is so critical for a fast-growing team.”

Through tracking the number of calls each sales rep is making, they’re able to immediately identify areas of improvement and assess challenges in real-time. All call stats are logged into HubSpot and are analysed together with other sales metrics, streamlining the process further.

For Bernat, Aircall has become much more than a phone system:

“It’s a tool to train people, and to onboard new employees. The tools are there at your disposal for any sales team to improve its performance. It really is that simple.” 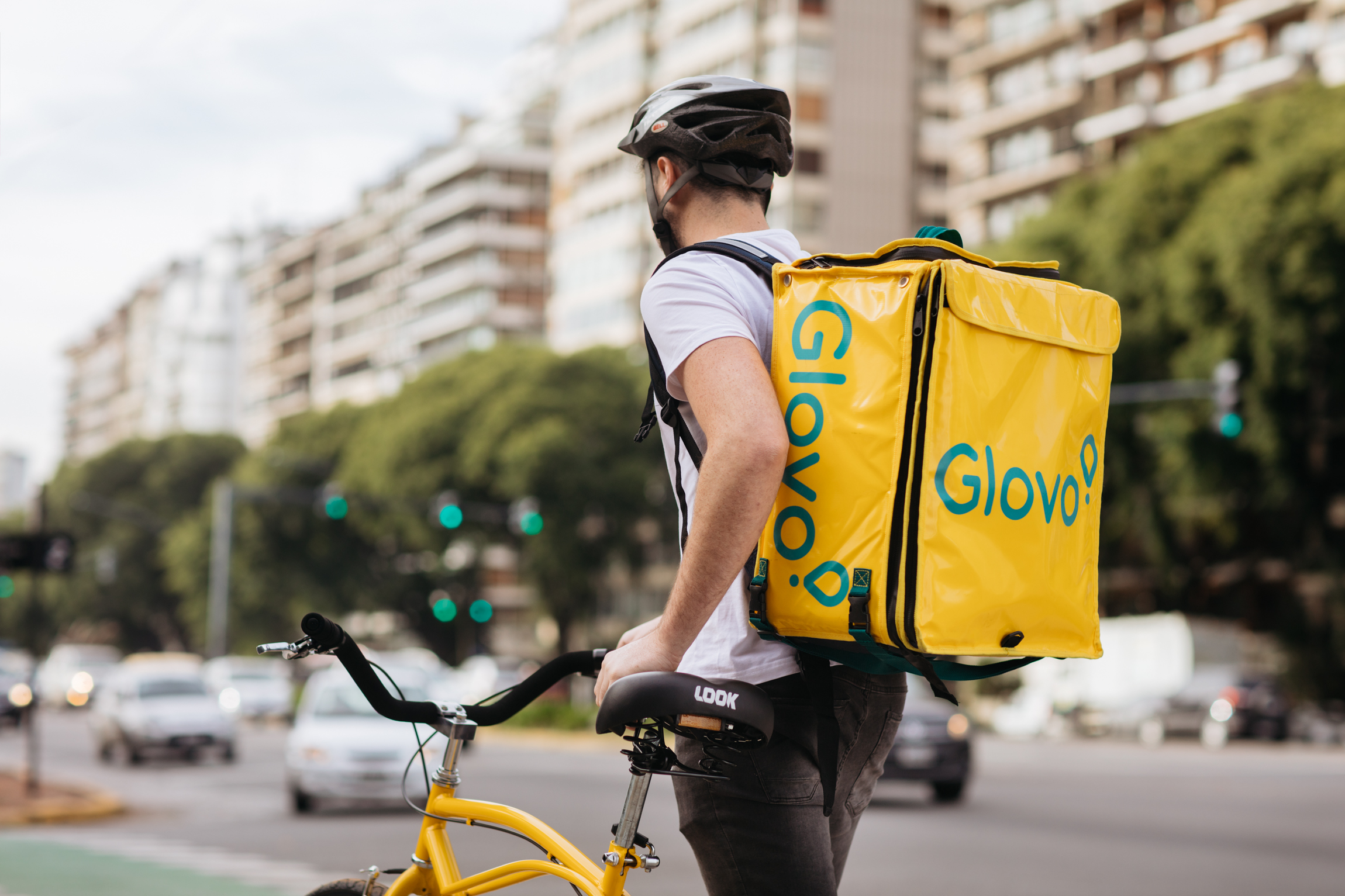 “Thanks to Aircall’s API, we were able to set up several integrations that automate a number of business processes, which boosted our productivity.” 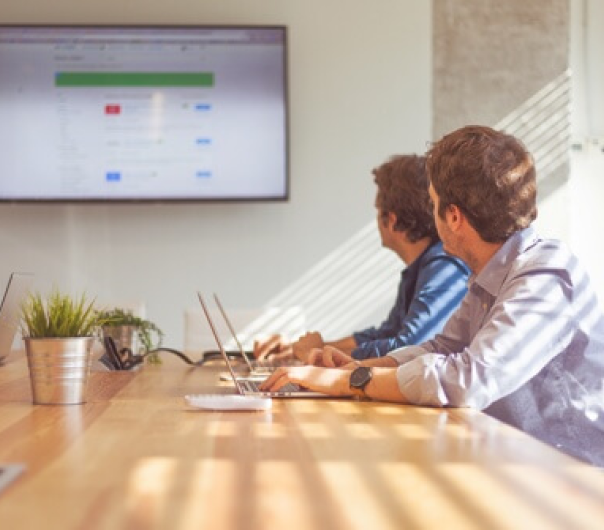 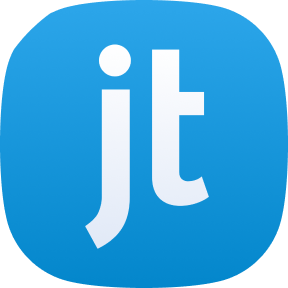 “After we looked at the setup and realised how easy it was to configure everything, including the integration, we then looked at call quality. Aircall checked all the boxes.” 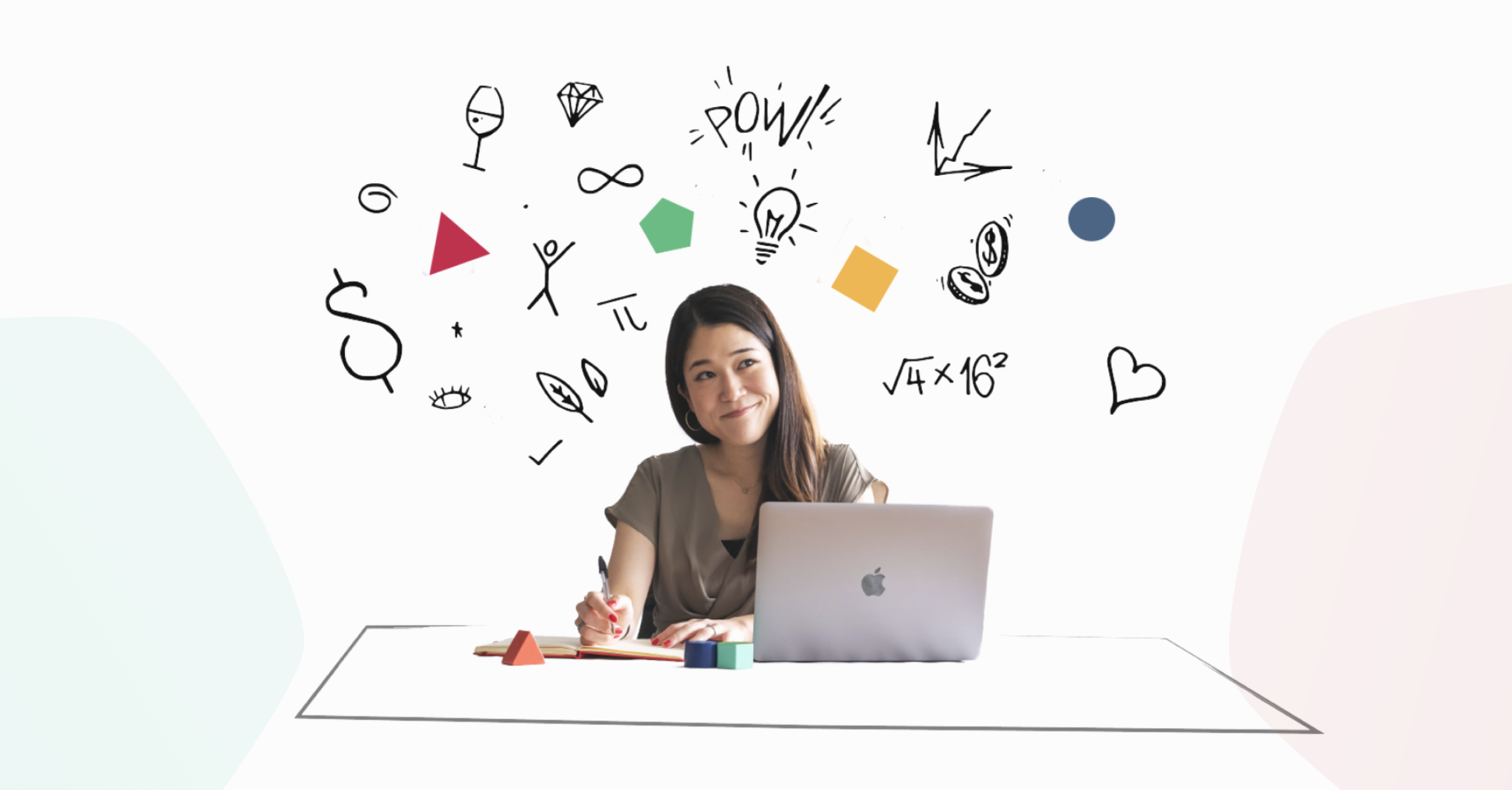 “As soon as I saw it, I thought: this is really simple, straightforward and slick. You’ll find a lot of tools that claim to do what Aircall does, but in reality their technology can’t compete. Aircall not only has the tech capabilities, it’s also extremely easy to use.”