Perth-based Beaver Group operates within the mining and energy sectors, two of Australia’s most important and well established industries. They’ve raised a portfolio of businesses ranging from mining equipment to shipping logistics, but what makes them stand out amongst the old-school competition is a focus on innovation and ingenuity.

Beaver Group has been using HubSpot as the centerpiece of their sales process for the past few years, but they spent too much time manually logging call activity into their CRM.

Clinton Van Kampen, IT Systems Manager,decided to look for a new phone solution to improve the company’s productivity and further centralize their software systems around HubSpot.

“The service and sales teams probably weren’t communicating as effectively as they could have. And if you expect staff to manually make long notes on every call and input everything into a CRM, realistically it's really hard to enforce that sort of thing. A lot of people push against it.”

Clinton had already been looking to upgrade their phone system when the Australian government gave him the nudge he needed. Australia began replacing the old internet network with a ‘national broadband network’. This meant their existing phone system would be phased out — they had to either upgrade to something more capable, or switch to the existing system on a new network.

“The fact is, none of the [legacy] systems integrated with a CRM like HubSpot, and most of the options we looked at, even from a softphone standpoint, were still quite far behind."

Clinton needed their phone system deeply integrate with HubSpot and narrowed his options down to two main competitors.

“I tried both, but when I put the systems head to head, Aircall was a much more mature product with a much more active development cycle, the results spoke for themselves, Aircall was clearly superior”

Setting up for success

With many businesses operating under the Beaver Group umbrella, Clinton needed a tool that would be easy to implement and maintain company-wide.

“Without even having to consult the Aircall team, I had the whole system up — routing, call queues, the lot — within a day, and we had the whole company on here another day after that. The fact is that the administration is just dead simple.”

“If anything goes wrong, I can literally just go and ‘pop the hood’ so to speak. And if it is any more complicated than that, rather than wait on hold for ages, I can just open a quick chat and talk to Aircall’s support team. They’re very efficient and have solved every issue I’ve come across usually within minutes.”

How they use Aircall now

Aircall’s integration with HubSpot, in addition to contact syncing via PieSync, has led to a more efficient workflow for both Beaver Group’s service and sales teams. Plus, it helps them maintain more accurate data.

When clients contact call to inquire about an issue or to seek consultation, the service team can easily assign relevant items to a sales team member, or resolve issues themselves, all while logging the context for easy follow-ups.

“Aircall and HubSpot just does it all for us. It removes the effort and makes it easier for everyone.”

Because they often need to follow up with clients, having everything logged in a central place has been significantly more efficient for client communications.

“It takes a lot of the manual labor away. It's automatically generating a log in HubSpot, the user just has to jump in and write in a note, and it syncs to a deal or the contact you’re talking to. In a way, it kind of spoon feeds our employees and just sets up all the basics.”

Beaver Group previously had minimal reporting, so having access to Aircall’s data has helped them get better insight into team performance.

“It's been really handy to see who's making the most use of these systems and who isn't. So I know who to focus on, ensuring compliance and ensuring that they're really on board with what we're trying to do.”

Preparing for any kind of work environment

Even though Beaver Group has been operating for over 30 years, their leadership team has always understood the importance and value of technology and investing in a world class tech stack. As a result, Clinton had been planning Beaver Group’s digital transformation for several years.

“I wanted to decentralize the business so that all our systems could operate from any computer, anywhere in the world, with little to no impact on productivity.”

When the business world paused at the onset of COVID-19, many businesses struggled to maintain continuity. But Beaver Group was already prepared for the transition.

“We went from operating a team of around 60 people across two facilities in Australia to working from home, and there was little to no change. There was no mad dash to organise hardware or prepare systems. Aircall gave us the flexibility to just jump from one extreme to the other, and it really drove home the competitive advantage that Aircall allows us over more traditional phone systems, even those delivered by industry heavyweights.”

Strategically building for the future

Beaver Group is continuing to scale and believes in a powerful, centralized tech stack more than ever. When reflecting on their transition to Aircall, Clinton says it was a no-brainer:

“It was this all-in-one solution, which also deeply integrated with our CRM with a prime focus on quality and performance. Aircall has this market nailed. It has the ideal product, and there really is no competition at the moment.”

It’s time for your business to increase productivity like Beaver Group. 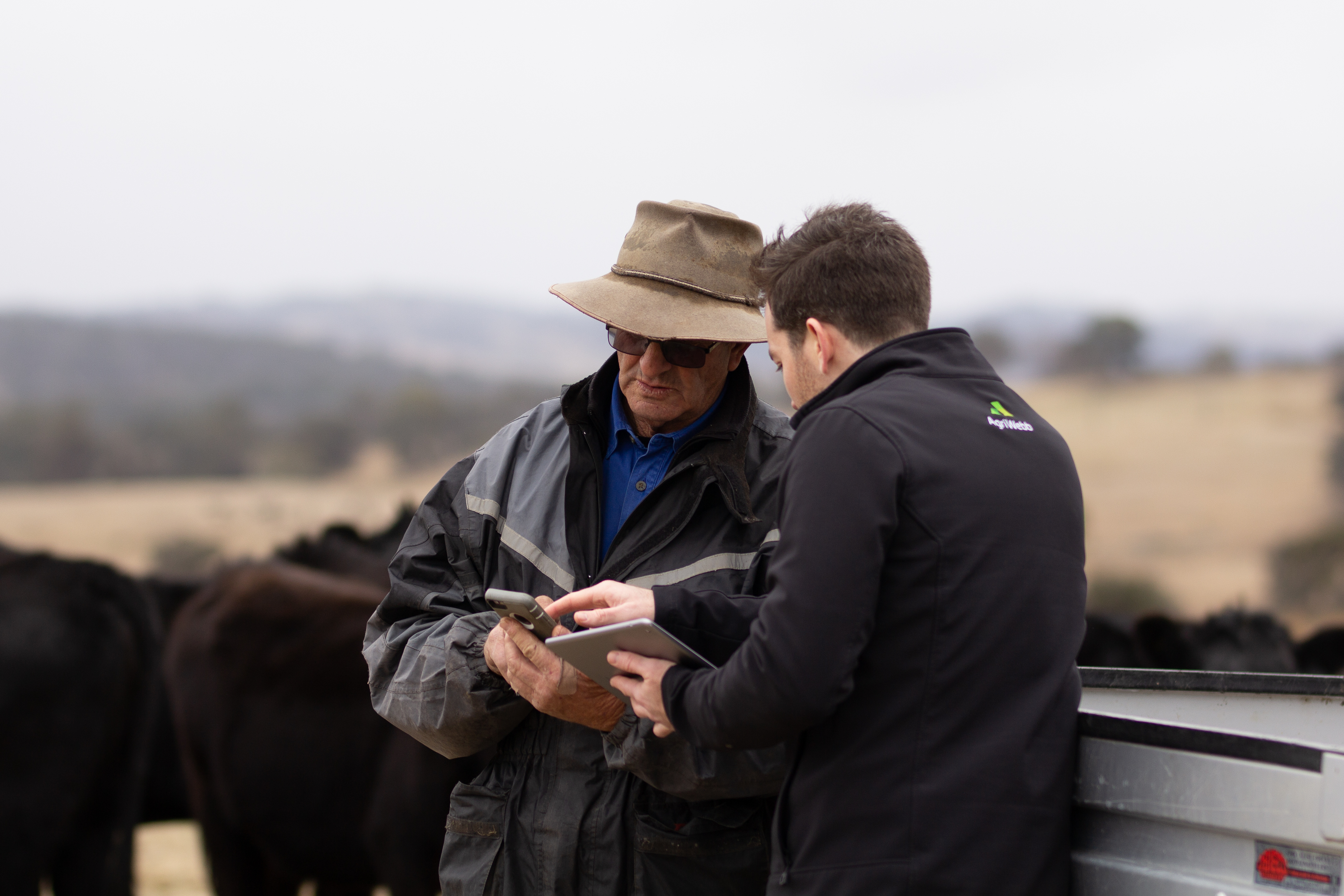 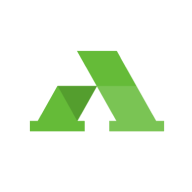 "There's just nothing in the market that compares to it. Aircall allows our staff to do some really incredible things for our customers." 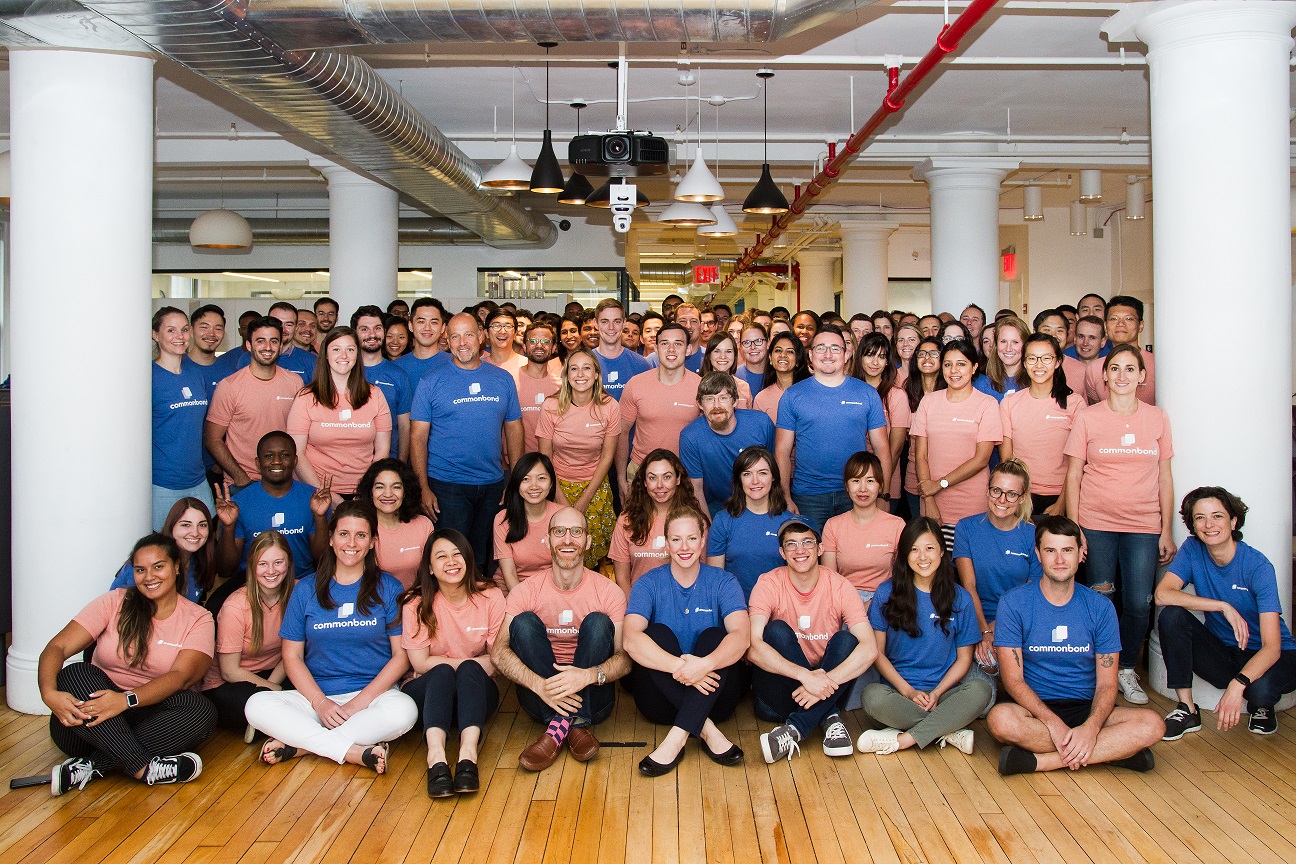 “We needed a voice platform that could keep up with our business needs. Aircall offered the features we needed — like callback requests and IVR — and provided the best onboarding experience I've ever received.” 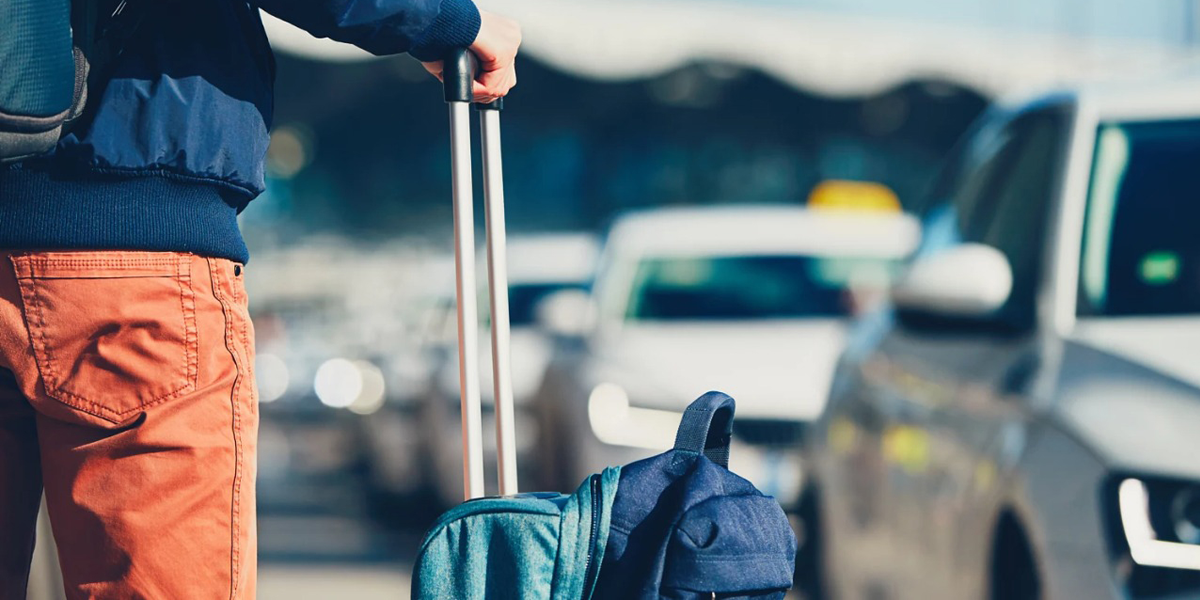 “Because it’s such an intuitive platform, it’s much easier to make changes on the fly. Creating selections on the IVR, adding users, activating numbers, onboarding people… that stuff has made it easy to manage the whole system.”