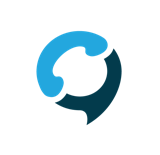 Speed is everything is sales. In fact, how quickly a rep is able to jump on a call with a lead is one of the most critical predictors of sales success.

The problem is, tracking your sales team’s lead response time and ensuring every lead gets a call quickly is not easy. From the first touchpoint to that initial call–keeping track of who did what (and when) is time-consuming.

Callingly, a self-described “small and scrappy” startup saw this as an opportunity to help sales teams streamline their workflow, decrease response times, and close deals faster.

“Callingly automatically helps get your salespeople on the phone with every new lead that comes in within seconds so that your prospects are delighted and your sales team is more successful.” - Leon Klepfish, CEO Callingly.

Now, having landed a round of funding from Earnest Capital and securing their 250th customer, they’re taking their solution to the major league. By focusing on speeding up sales team reaction time, Callingly makes sure that every lead gets a guaranteed call.

A Meeting of Minds 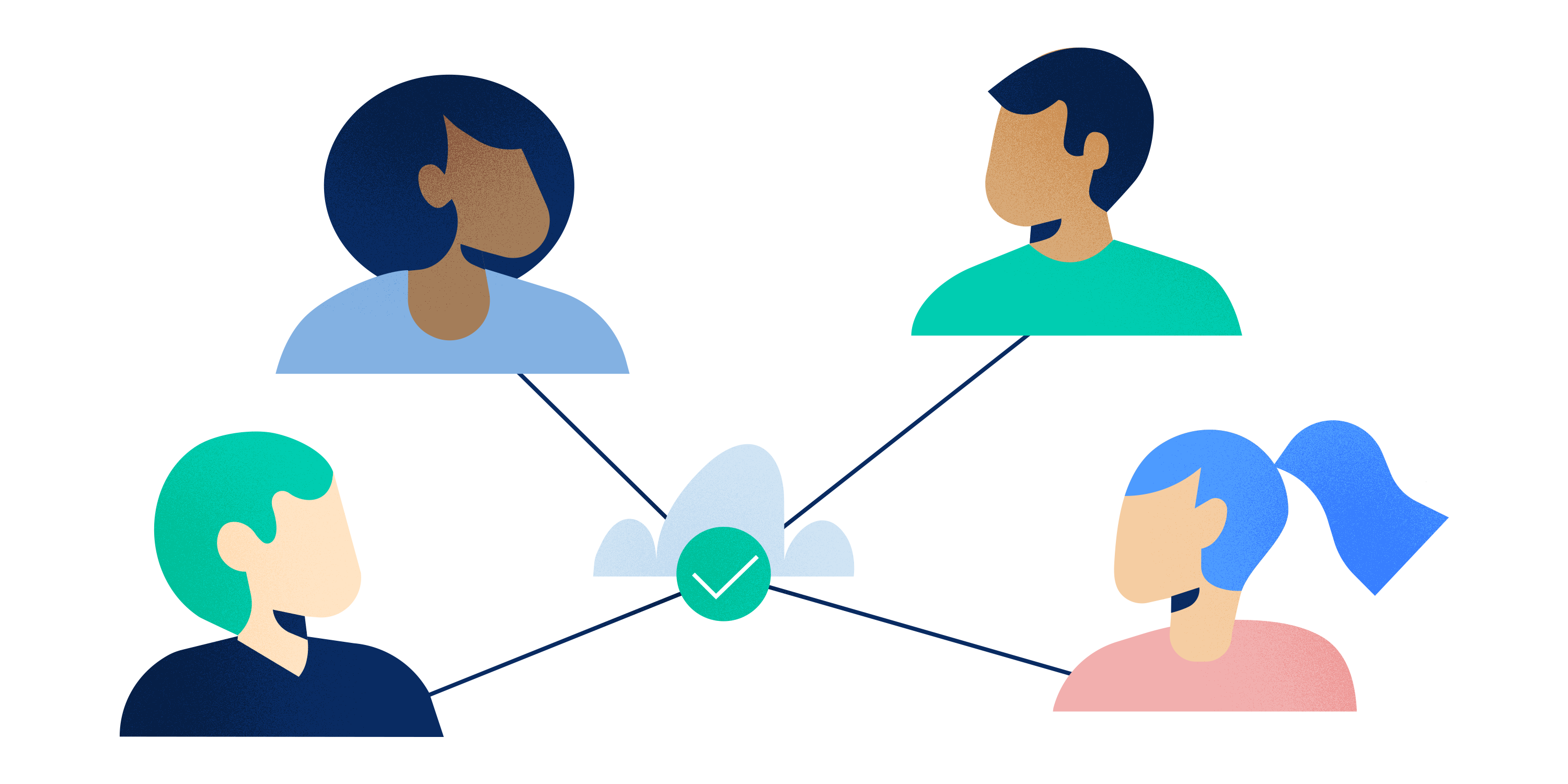 It’s no surprise that two companies determined to make phone calls smarter for their customers would see an opportunity for collaboration.

But that isn’t the full story.

Before Aircall came into the mix, Callingly was focused on helping one of their customers, Virtuagym. With an increasingly complex tech stack, Virtuagym needed some help creating a workflow that would support their growing team.

“We realized that the best way for Virtuagym to get the biggest benefit was to use Aircall.” - Leon Kelpfish 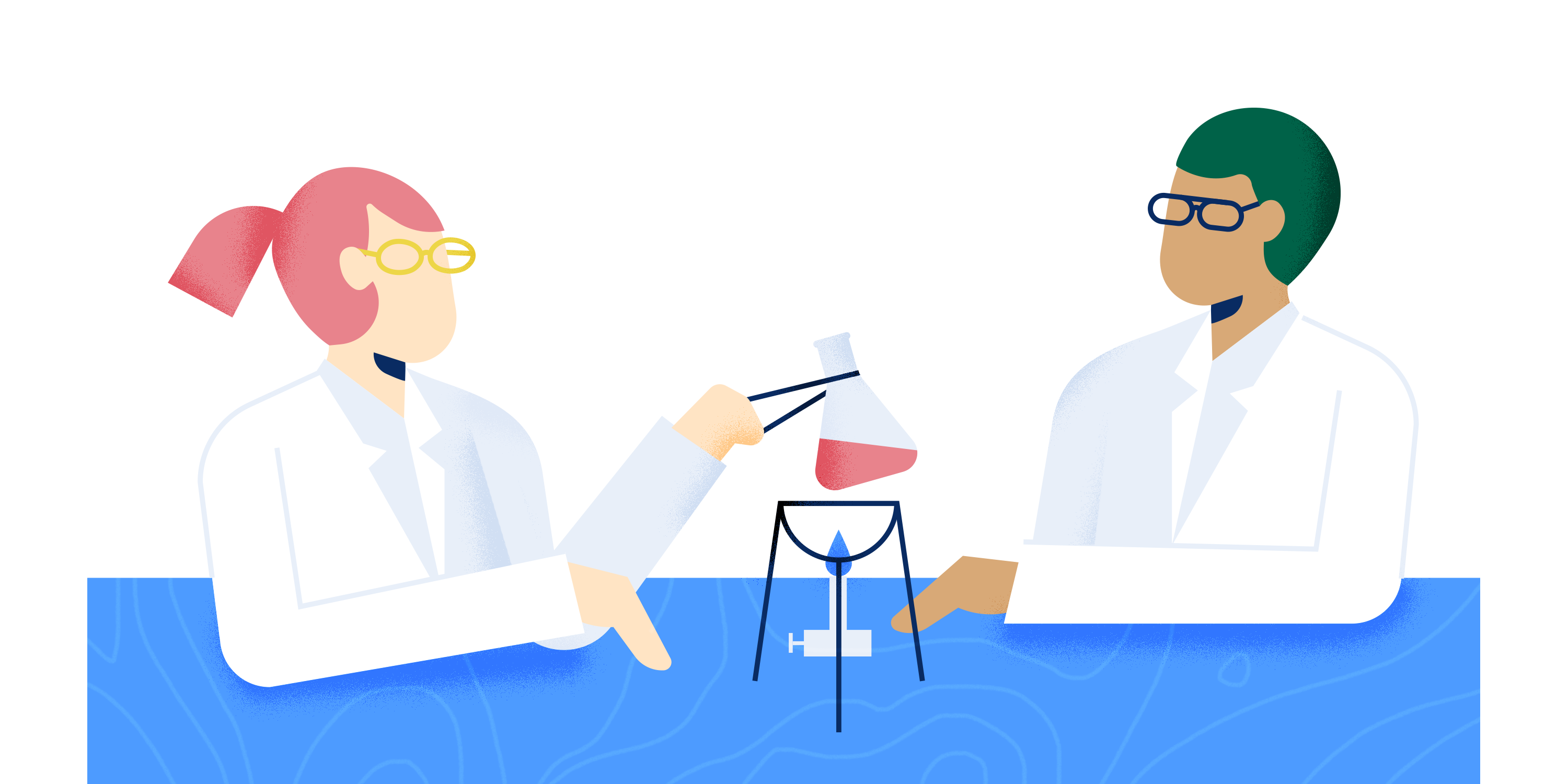 Figuring out a multi-call flow on a product is complex. It’s even harder when you have to make it work across several products, all while being intuitive and easy to use.

Thankfully, Callingly was up for the challenge.

Tapping into Aircall’s API, Callingly was able to build their integration in just a few weeks. But building an integration is only half the battle. Making sure it’s useful to your customers is essential.

Luckily, Callingly had a few customers who were already Aircall users and were willing to test the integration. Each new iteration of the Callingly + Aircall integration had robust customer feedback, ensuring that users would be satisfied with the end result. 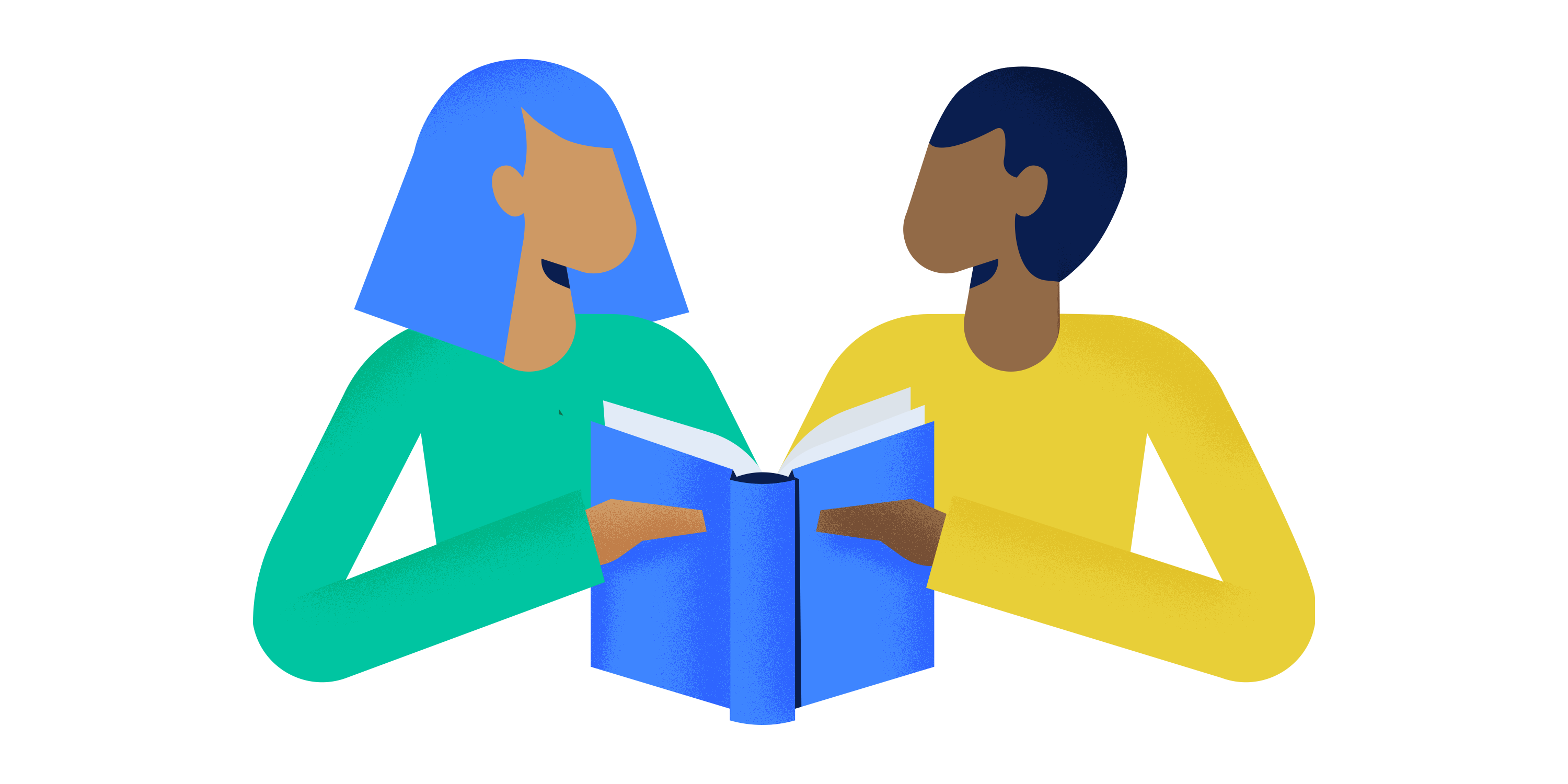 A true partnership involves building on each other's strengths. With this integration, Callingly automates how the call is started, while Aircall uses its robust VoIP infrastructure to handle the work of making the phone call better.

“It was really exciting because this was Callingly’s first integration where our partner (in this case, Aircall) is the telephony provider rather than the lead source.” - Leon Klepfish

Because Callingly is integrated with the business’ CRM, it is able to see when a new lead comes in. It then calls an agent on their Aircall number. When the agent accepts the call, Callingly initiates an outbound call through Aircall to the lead.

This way, you can be sure that every single lead is going to get a call. And if your agents are available, this can be in as little as 30 seconds.

Additionally, Callingly’s detailed analytics and call recording feature ensures you get your team performance on your dashboard after each call.

With all your tools working together, customers are able to see the biggest benefits of a seamlessly integrated stack: Faster response times, clearer calls, and increased close rates.

While Callingly has been heavily focused on the Sales use case, they are also looking to see how they can expand and help other teams have better workflows. Currently underway are two integrations with Intercom and Helpshift that will have a heavier support focus.

By syncing the technology between your CRM and phone provider, the Aircall + Callingly integration teams streamline their entire phone communication stack and call a lead within 30 seconds. Here’s how:

First, connect to Aircall on your Callingly dashboard.

Next, determine the settings you want for incoming calls. You can select which teams get calls first, how calls are routed, which numbers they go to, and even the follow-up settings you’d like in place.

Finally, when your lead comes in through your CRM, Callingly detects it and calls an agent directly on their Aircall number. When the call is accepted, Callingly instantly connects the agent to the lead through Aircall.

What happens if nobody is available to answer the phone? Simple. Set up a custom retry schedule and determine how many times it will keep trying before reaching an agent. If a lead comes in outside of business hours, you can also set it to ring in the morning.

The visibility that Callingly provides on the dashboard is vital to teams. Sales managers can keep track of who called the lead, how many calls were made, and the average response time.

The proof is in the pudding. Teams using this integration are already seeing decreased response times and increased closed deals.

Your team can try the Callingly + Aircall integration too. After just a few minutes of set-up, you can be on your way to reducing the time it takes to close deals.

Aircall is continuing to expand its marketplace of integrations, making it more accessible for companies to integrate their tech stack and delight their customers.

If you’re ready to build with Aircall and join our app marketplace, our developer hub has all the tools you need to get started!