Lightspeed was founded in Montreal, but it has grown significantly in Australia, where small to medium sized businesses across retail and hospitality use its advanced commerce platforms.

When they need help with their Lightspeed solutions, though, companies in those environments may not have time to type out a detailed email. They need to be able to pick up the phone. And according to Angelo Livanos, Lightspeed's Director of Support and Operations, APAC, they want to reach a real person on the other end.

"In terms of human connection, delivering amazing experiences and getting awesome feedback, nothing beats our inbound and outbound phone solution," Livanos said. "It lets you deliver a level of service you can't necessarily achieve elsewhere, and the hospitality industry particularly values that."

More often than not, the challenges Lightspeed's customers face involve what Livanos calls "the trilogy" — the interplay between hardware, software and humans.

Building upon the great customer experience Lightspeed offers has had its challenges, though. Lightspeed recognised that customers might also want to reach out through other channels, for instance, like SMS, chat or web forms. No matter what method they use to communicate, customers depend upon the same speed and responsiveness.

Inside the company, meanwhile, Lightspeed has always been just as committed to providing choice and flexibility to its team. That means each department is equipped with the best tools that suit their role.

In regard to Lightspeed’s APAC hospitality arm: "Salesforce is our primary CRM [customer relationship management platform] and has a strong integration with our other tools," Livanos said. "We overlaid this with HubSpot as a marketing platform, which has allowed sales and marketing to work closer together. With a two-way sync back to Salesforce, we have a really strong system of record. Additionally, with Zendesk, we need an integrated phone system that automatically logs any calls that are coming in by creating a ticket, and that catches any notes and recordings at the same time."

The Dangers of the Domino Effect

In APAC, Lightspeed had been trying to stitch all this together with its phone system by using technology from Talkdesk. Unfortunately, that led to a lot of configuration and maintenance work to integrate it with all of its other key business applications.

Things got complicated — so complicated that if someone who wasn't an expert tried to change anything, they risked causing trouble across multiple systems and departments.

Then there was the cost factor. As Lightspeed grew in APAC, the per-user cost grew rapidly with it. "The costs increased to a point that just wasn't scalable" Livanos said.

When Livanos learned that Aircall was only going to cost a quarter of what the APAC team were paying for their previous solution, he almost thought it was too good to be true. Many demos and tests later, though, he realised that reduced expenses were just one of the advantages

Aircall was able to integrate seamlessly with Zendesk, Intercom, Salesforce and HubSpot with just a few clicks. Then, even if Lightspeed's needs changed — like if calls needed to be logged as a new ticket versus being added to an existing one — the team could easily customise how Aircall was used without any ripples across other applications. The fact Aircall was the No. 1 recommended phone system by HubSpot only added to the sense of confidence as Livanos and his team made the switch.

On a day-to-day basis, Livanos said the difference with using Aircall was both immediate and game-changing. Lightspeed was now available to provide new users and numbers to its team in a matter of two clicks, and the integration of their telephony with their other business tools was now more stable and reliable than ever.

When they saw how Aircall's mobile app worked, meanwhile, Livanos also said the Lightspeed sales team went "ballistic" — in a good way. Finally, they could toggle easily between different numbers when calling prospects and continue using the phone without being tied to a browser or particular CRM.

Solving for Scalability and Growth

Today, scalability is no longer a concern. With Aircall, the team can now create numbers and deploy an interactive voice response (IVR) in less than two or three minutes, rather than the complicated number purchasing process of their previous solution.

Livanos said he appreciates that Aircall also sets itself apart from the competition with its local Asia-Pacific presence, which means he can speak to someone in the same time zone if he has any questions.

“In a way, though, the best advantage about using Aircall might be that it offers the same exceptional experience that Lightspeed provides to its own customers”, Livanos said. “When you're running a retail or hospitality company, you don't want to have to spend a lot of time thinking (or worrying) about your POS system. You just want to provide a great customer experience and have the tools to easily enable this.”

Livanos said he and his team now enjoy the same ease and reliability with Aircall. The technology can run in the background with minimal tweaks. That means its workforce is happier, more productive and focused on continuing to grow within the small and medium-sized business sector.

It’s time for your business to increase productivity like Lightspeed. 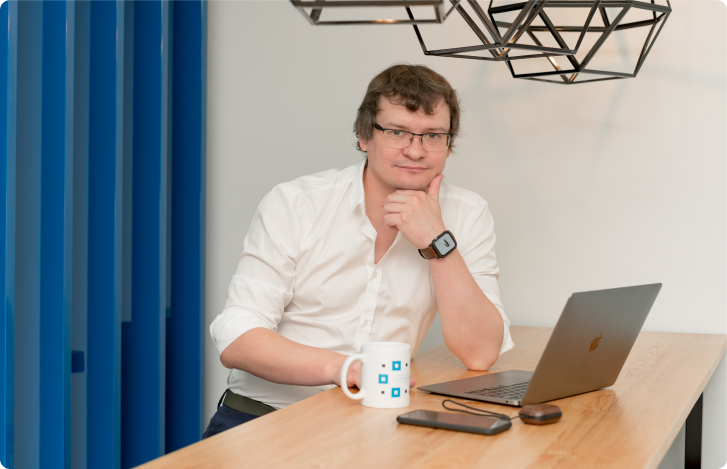 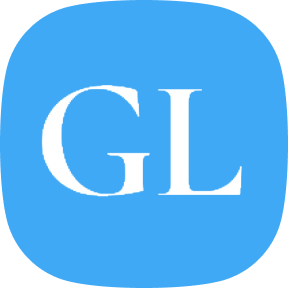 “The first thing that attracted us to Aircall was transparency on the website pricing. Then we tried it for a week and I got brilliant feedback from our legal systems teams like, wow, finally, the phone's working.” 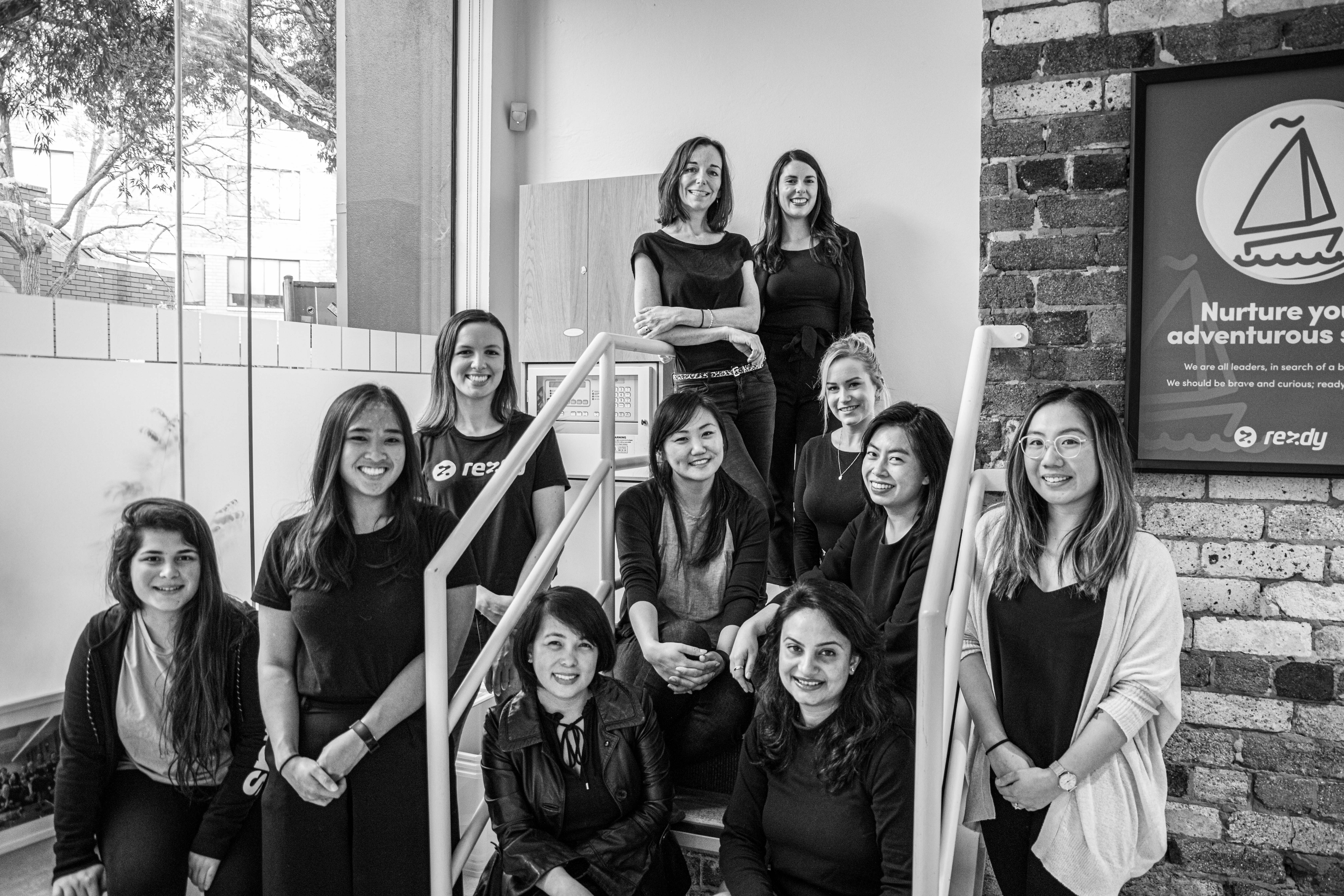 "The easy access to call recordings in HubSpot helps sales and customer care teams review client interactions so we can provide a better service to our customers."